The Claire Friedlander Family Foundation is delighted to support grantees in a variety of topic areas, including but not limited to The Arts, Medicine, Tolerance, STEM education, and Pets & The Environment. Organizations below are but a few of the grants we have made:

The Claire Friedlander Family Foundation made a substantial grant to The Long Island Community Foundation to facilitate the launch of the COVID-19 Long Island Philanthropic Response Fund to aid nonprofit service providers struggling with the health and economic effects of the coronavirus.  Also joining the charge are the Greentree Foundation, Horace and Amy Hagedorn Fund, Long Island Community Foundation, Rauch Foundation and many other generous donors who make possible immediate grants to Long Island nonprofits in response to emergent and critical needs affecting our local region. Priority will be given to nonprofits addressing essential health and human services and food insecurity, as well as arts and culture as it is directly tied to our communities’ health and wellness and economic recovery. 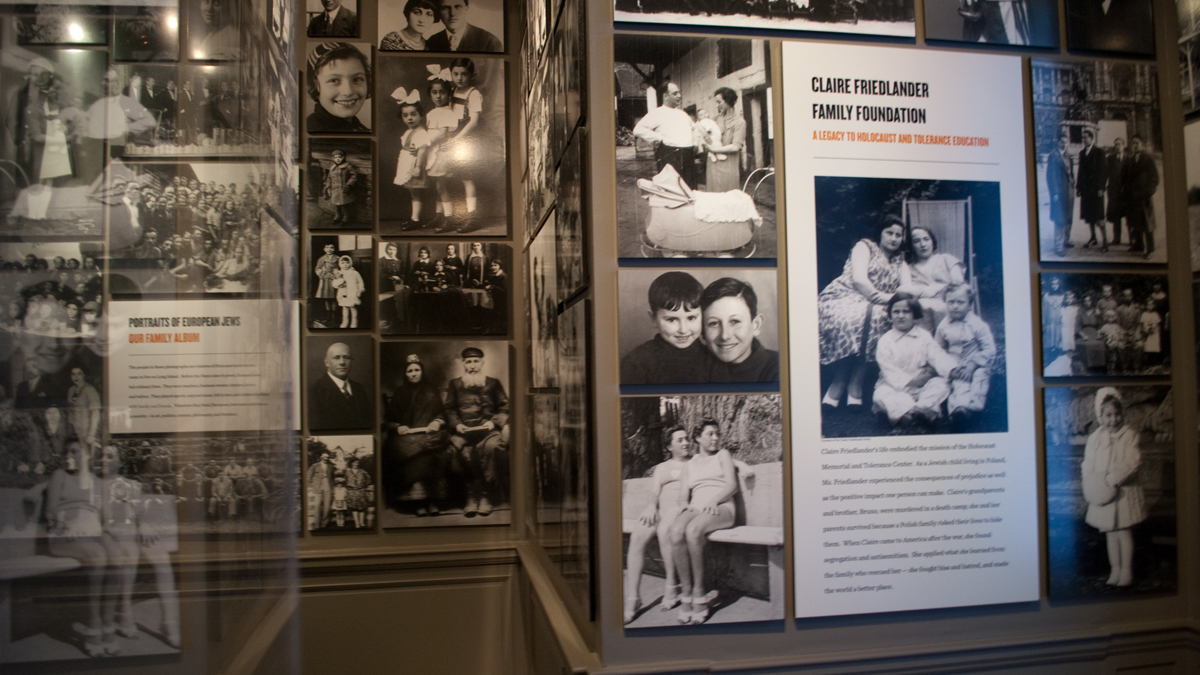 $1 million grant to establish the Friedlander Institute of Tolerance Education at The Nassau County Holocaust & Tolerance Center. This complete renovation of a previously unused space at the center will facilitate the educational mission of the Center where more than 30,000 children and adults visit annually to understand how intolerance starts, festers and occasionally, kills. The Center, with its award-winning staff of professionals and docents, who teach how we can become Upstanders, will now have dedicated, professionally orchestrated classrooms to continue their important work. 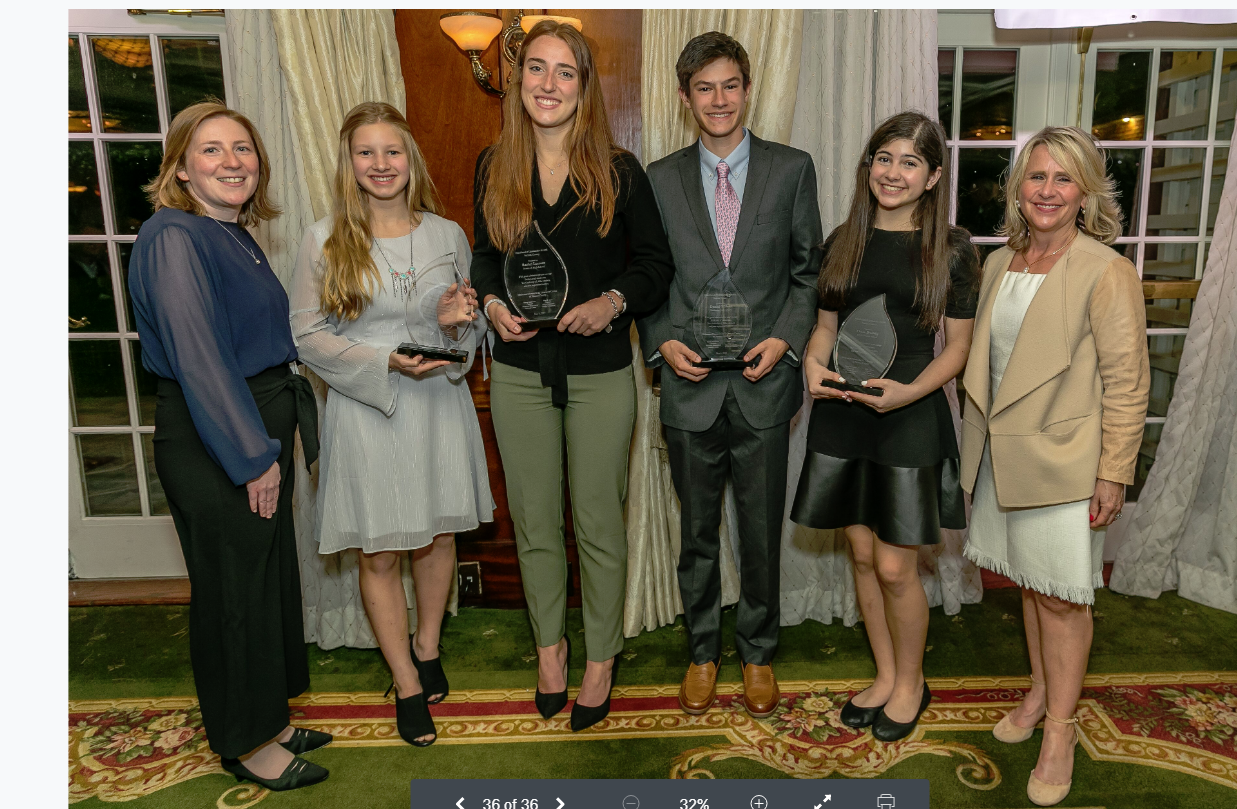 The Friedlander Upstander Award, inaugurated in 2011, recognizes a young person’s efforts in demonstrating Upstander behavior. This award, given annually to a student from Nassau and also from Suffolk County, highlights the often difficult mindset of today’s young person seeking to do what he or she know is right. Given the peer pressures and other conflicts that exist in schools, it takes a special young person to advocate for those who are being bullied or hurt in some away by others. This is what an upstander does and to that end the Foundation seeks to recognize their achievement with a $2500 grant. Members of the Foundation’s board in conjunction with members of the educational staff at The Holocaust & Tolerance Center of Nassau County and the police departments of Nassau and Suffolk Counties, cull through a stack of applications with the unenviable task of choosing 2 among them. “The Claire Friedlander Family Foundation is proud to present the Upstander Award in Claire’s memory to recognize and reward young people who have the courage and conviction to advocate and promote social justice,” said Peter J. Klein, Foundation President. 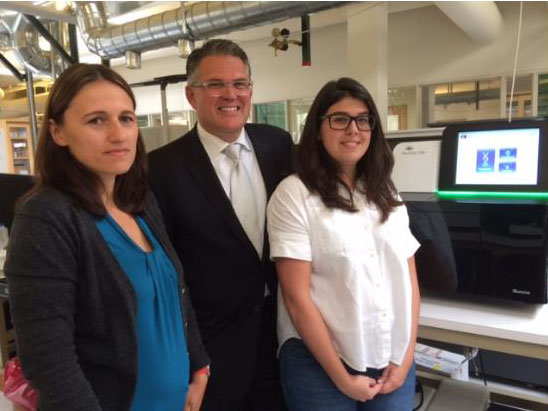 The Claire Friedlander Family Foundation’s donation of $200,000 for a new Illumina NextSeq 500 at Cold Spring Harbor Lab’s Genome Center has helped advance many exciting research projects in recent months. Technological advances have made genomic approaches critical for understanding basic biological processes so that genomic research now impacts all areas of life science research.  One of the most widely used shared facilities is the CSHL Genome Center, home to the latest in both short and long read sequencing technology. 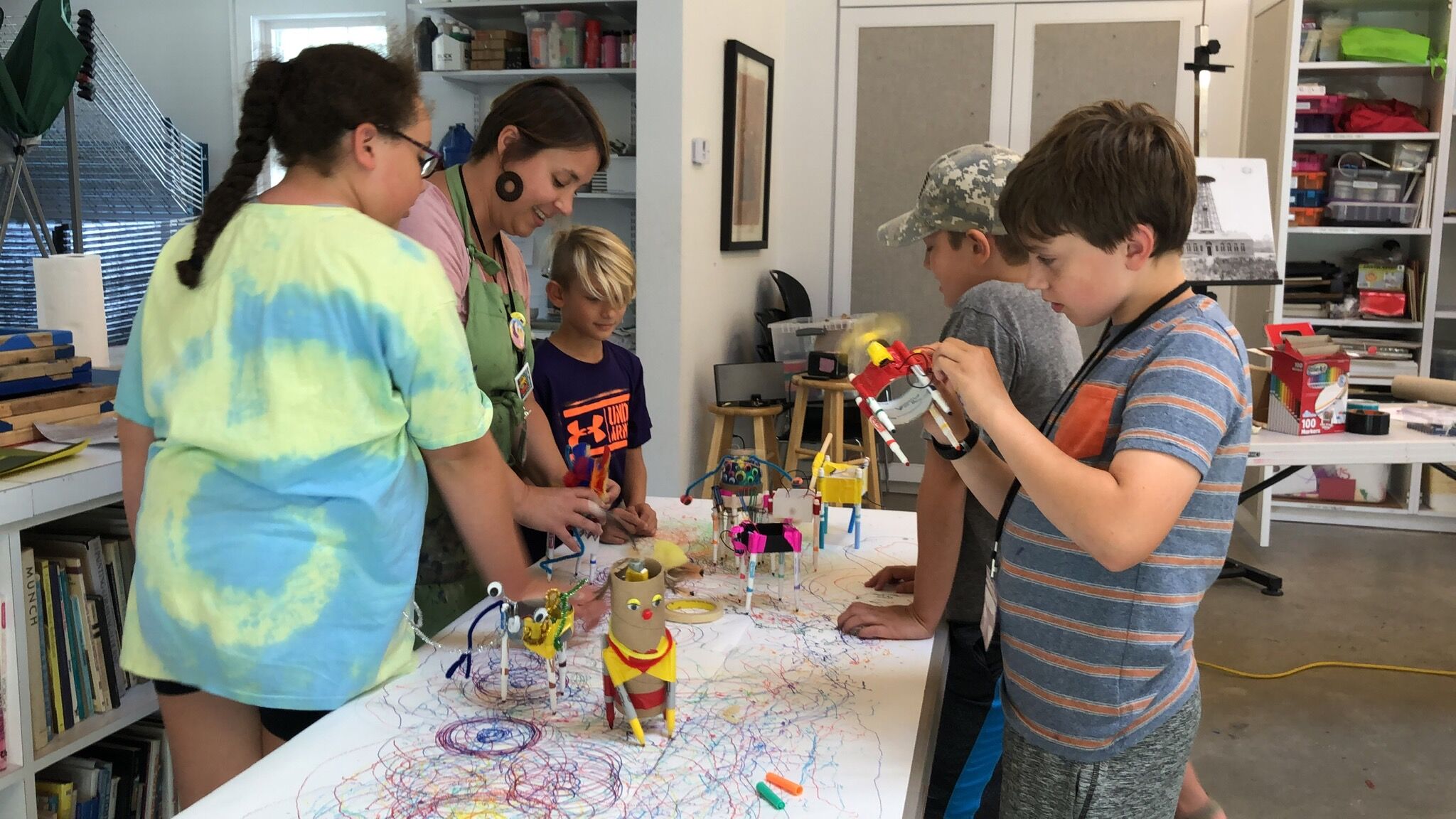 The mission at Tesla Science Center at Wardenclyffe (TSCW) is to transform the last remaining laboratory of inventor Nikola Tesla into a museum and global science center that empowers people through education and entrepreneurship and continues Tesla’s legacy of innovation and humanitarianism. The Claire Friedlander Family Foundation supports TSCW’s innovative programming for local and international students and educators to include Teslamania, a day-long event in which teachers presented their most successful science projects which was broadcast around the world and recorded to provide a real-world tool for learning.

Usdan Center for the Creative and Performing Arts

Usdan Center for the Creative and Performing Arts is the nation’s preeminent not for profit summer day school of the arts. Now in its 45th year, Usdan has been declared a “Best Of” camp by TimeOutNY/Kids, and the Center has been profiled in The New York Times and Time Magazine. Usdan offers 40 programs in seven departments: Music, Art, Theater, Dance, Writing, Chess, and Nature. Each summer’s day, 1,600 children, ages 8 – 18, board buses bound for Usdan’s idyllic 200-acre campus in Wheatley Heights, Long Island. They come from virtually every town in the New York metropolitan area. When a high school trumpet student from Central Islip sent an application to spend his summer studying at Usdan Center for the Arts, it was with the enthusiastic endorsement of his school’s Band Director. In advance of Chris’s 2012 Season scholarship audition, his teacher sent a prophetic message to Usdan’s teachers and conductors. It stated that Chris was a student of talent and promise, and that a summer at Usdan would be life changing for him. Chris simply needed, his teacher wrote, a sponsor to realize his dream of study with great teachers and performers. That sponsor was the Claire Friedlander Family Foundation, as Chris became one of seven students for who the Foundation’s generosity provided transformative summers of artistic awakening, high achievement, the support of a diverse and tolerant community, and friendshipsfor a lifetime. The Claire Friedlander Family Foundation Arts & Culture Award at the 7th Annual Long Island Imagine Awards nonprofit competition went to Bay Street Theater who was awarded the $5,000 grant at the ceremony on April 30, 2019. Over 450 of Long Island’s top nonprofit and corporate leaders were in attendance.